Bury St. Edmunds Basketball Club are currently seeking assistance ahead of what promises to be a huge 2022/23 season for them. “In the…

“In the past five years, we’ve seen the club grow from 17 players to more than 170.” Said Head Coach, Arron MacDonald. “Over that time, we’ve expanded our playing offer to the community from one junior boys team and one men’s team, to now running teams which cater for complete beginners aged 8 or 9, through to Senior Men’s and Women’s teams competing across three counties in local league and the National League. We regularly attract over 2,000 views on social media daily, and receive multiple enquiries to join the club every single day.” 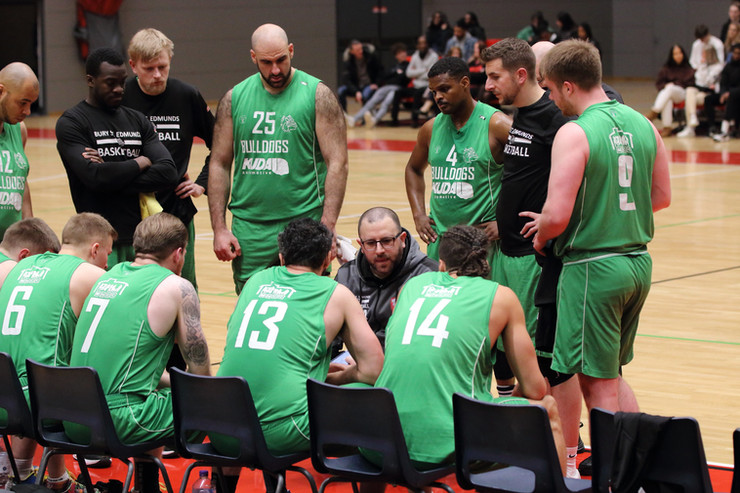 Coach Arron MacDonald and the National League Men travelled almost 1,300 miles this season – and are one of the teams at the club who are looking for support with transportation for next season.

Due to the growth of the club, the Bulldogs are now looking for additional help from the community in order to maintain and grow its’ basketball offering ahead of the club’s 40th anniversary in 2023. 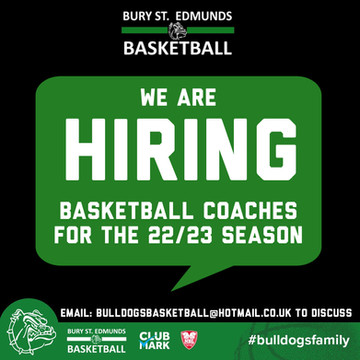 With the Men’s National League side having to travel almost 1,300 miles for their ten away fixtures this season, and the club looking to reinstate their Junior National League sides to the competition for the first time since the pandemic, transport is proving a key challenge for the club. 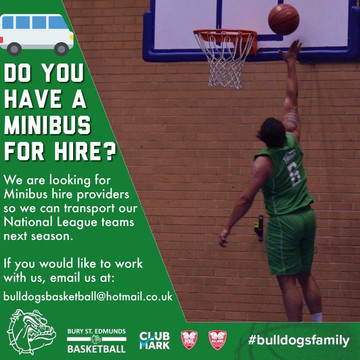 “We must have spoken to every hire company in the area” said Coach MacDonald, “We’ve spoken to community organisations, schools and colleges – it seems that nobody has a minibus that they’re willing to hire out. Not only is travelling together a much more positive experience for the players – allowing them to build better relationships with one another – if players and their parents are driving to games, the cost can be a barrier to participation – and we want to do everything we can to make sure that people who are interested in playing can do so.” 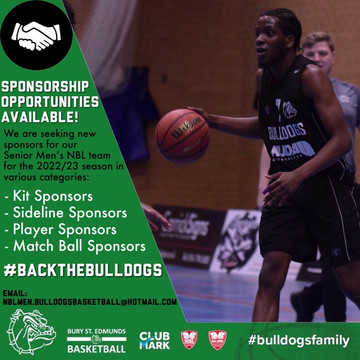 If you’re able to support or work with the club either by providing transport, working as a coach (or volunteering in another role), or are interested in becoming a club sponsor, please get in touch via email at: bulldogsbasketball@hotmail.co.uk 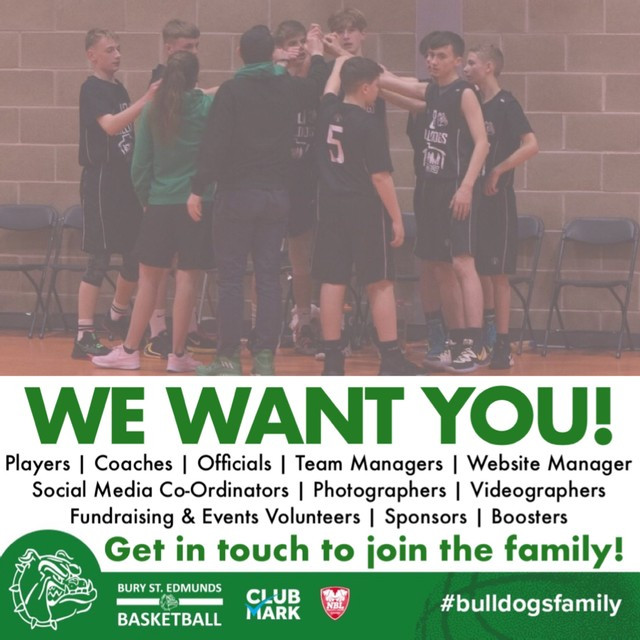