Bury St. Edmunds Bulldogs welcomed West Suffolk Wolves to Culford School in National League Division 3 East for the club’s first game of 2022, and outclassed their neighbours to cruise to an emphatic win.

The Bulldogs are still yet to field a full-strength side this season, and on this occasion were unable to call upon Mike Coumas, Sonjay Williams, Tom Guerrero, Ben Berwick or Nathan Adeniregun, and had just learnt that Ashley MacDonald will likely miss the remainder of the season. However, the side welcomed back Gvidas Bytautas and Freddie Barber, and were boosted by the news that Jonathan Bourne had recovered from illness.

The tip-off was delayed by almost an hour due to a scheduling conflict with Wolves, but when proceedings finally got underway, the Bulldogs set about immediately illustrating the gulf between the two sides, as they held Wolves scoreless for the opening five minutes of the game, with Edga Lomsargis scoring 10 points to spur a 17-0 run, the first quarter finished 37-7, and Lomsargis had helped himself to 16 points in just 7 minutes. The second quarter saw the Bulldogs stretch their lead early on, with Nick Fearon, Lucas Bosma and Billy Smith creating numerous turnovers, before debutant Joe Whiteman checked-in and registered his first senior points. The Bulldogs’ defensive intensity waned as the quarter went on, leading 68-27 at the half. 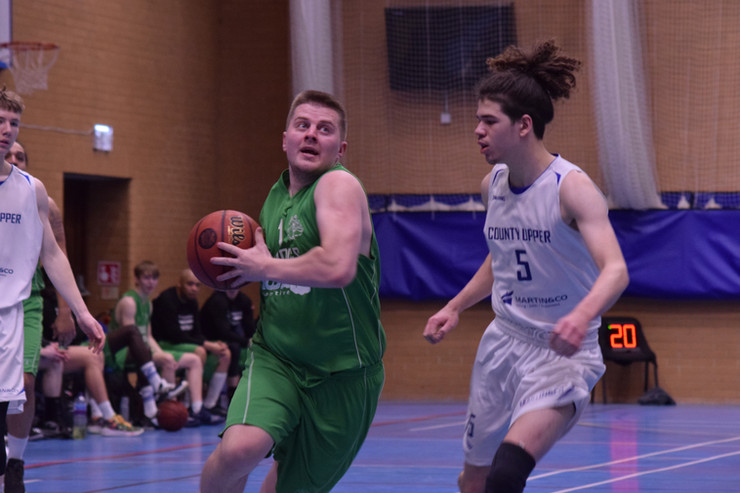 The second half continued in much the same manner as Bulldogs cruised, with Matt Spurling, Greg Richards, Gvidas Bytautas, Eivydas Kriunas and Freddie Barber getting in on the act, as the Bulldogs topped the 100 point mark with more than a quarter to play. A sloppy start to the fourth quarter led to a quick timeout in which Ashley MacDonald, along with Smith and Fearon implored the Bulldogs to “get back to their standards” – which they did emphatically, as a Richards three kicked off a three minute 16-0 run in which every player on the floor scored, and Bulldogs closed the game with a dominant 142-57 win. 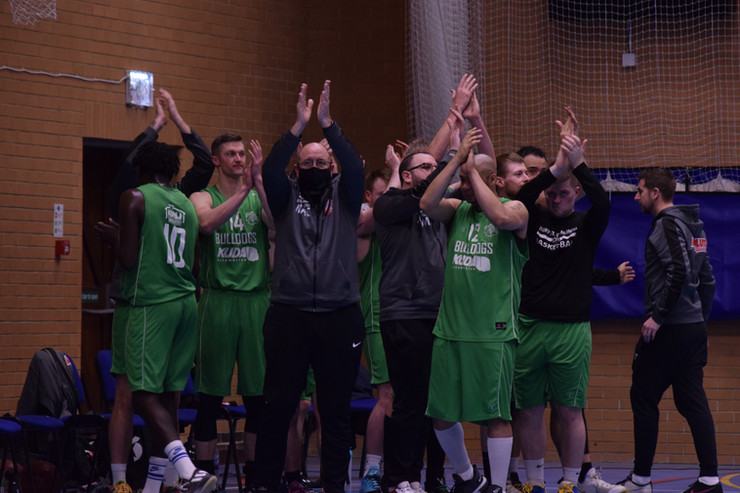 “I think we have to start by crediting the focus and professionalism of the guys today” said Coach Arron MacDonald.

“You have to go through everything from the almost one-hour delay pre-game, to changing to an away kit in the warmup because we’d had a message that our opponents didn’t have one, to playing the game and then dealing with team followers from the opposition stepping onto the court and acting wholly inappropriately following the game. It felt like there were a thousand times today that we could have got distracted and lost our focus, and whilst I can’t pretend that we couldn’t have been better in a lot of ways, I’m proud of the way we handled ourselves.” 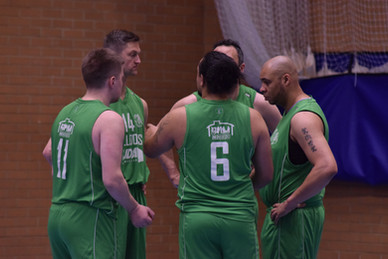 Coach MacDonald had special praise for the side’s veteran players though, saying “I think today’s starting group of Nick, Billy, Edga , Lucas and Greg did a great job today of holding one another accountable and doing a ton of things that might not show up in the box score all the time.

I asked the team to focus on working hard and playing unselfishly – and those guys both set that example, and held the team to it. I have to include Ashley in that group too, as he’s really setting an example to us all, having just learnt he’s likely out for the season, to hop on the bench and support the guys in the way he has really demonstrates the unselfish, team-first culture we’re all working to build with this group.”

Next up for the Bulldogs are the unbeaten ARU Rhinos on Saturday 15th January at Culford School.